Based on the study of AAA  Foundation this post shares the summary of the original report that might be downloaded by the link below.

The data analyzed in this study were from the NHTSA’s National Automotive Sampling System (NASS)  Pedestrian  Crash  Data  Study  (PCDS)  (PCDS,  2008).  The  PCDS  compiled  data  from  on‐scene  and  follow‐up  investigations  of  crashes  that  occurred  in  Buffalo,  NY;  Fort  Lauderdale,  FL;  Dallas,  TX;  Chicago, IL; Seattle, WA; and San Antonio, TX from July 1994 through December 1998 and involved a  pedestrian struck by a forward‐moving car, pickup truck, van, or SUV (pickup trucks, vans, and SUVs  hereafter are referred to collectively as light trucks) with the first point of contact forward of the top  of  the  vehicle’s  A‐pillar.

The  sample  was  restricted  to  vehicles  manufactured  within  5  years  of  the  study period (model years 1989–1999). Crashes were excluded from the PCDS if the pedestrian was  sitting  or  lying  in  the  roadway,  the  striking  portion  of  the  vehicle  had  been  modified  or  damaged  previously,  the  vehicle  was  involved  in  other  impacts  besides  that  with  the  pedestrian,  or  vehicle  damage measurements were  not  obtained within  24  hours  of  the  crash.

Graphs below demonstrate the abovementioned standardized risk of death / risk of severe injury relation to the impact speed.

Fresh updates on all the new posts 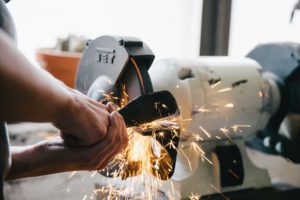 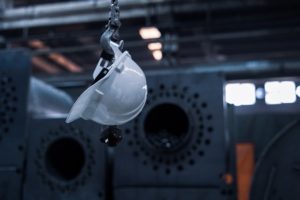 Regardless of your industry, if you’re an engineer then I’m pretty sure you’ve encountered the term “Functional Safety” at least once in your career. And I bet you thought at

Get my free consultancy 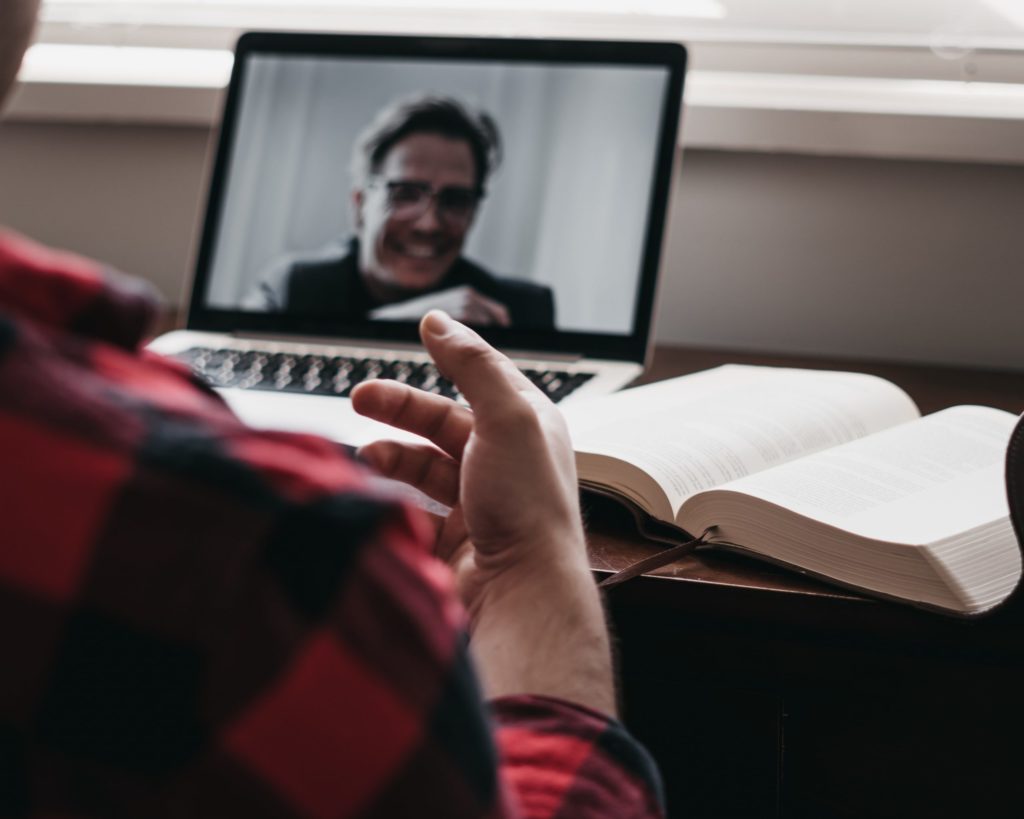 Let us know how can we help you and we will get back to you shortly!